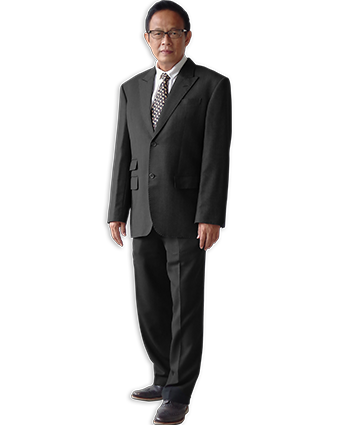 He was a founder of the company that experienced in the agricultural and plantation industry since 1989 until then establishing the company in 2001. 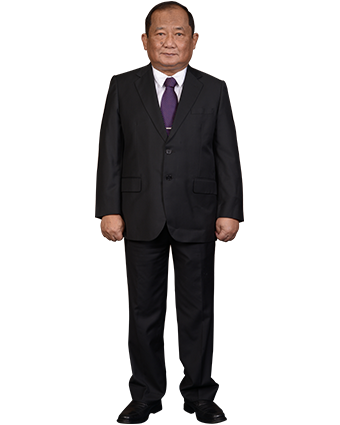 He has been in the plantation industry since 1985 and served as Director-General of Plantations at the Ministry of Agriculture of the Republic of Indonesia in 2016. 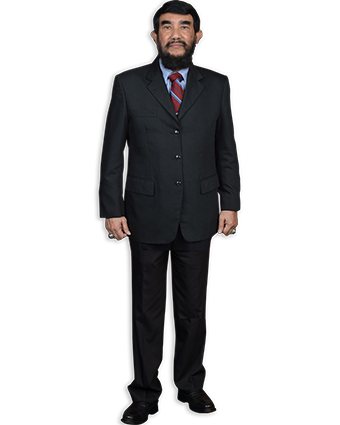 He has had a career in the Indonesian National Police since 1976 and served as Kapolda NAD in 2007 and WAIRWASUM POLRI in 2009.
~dummy~